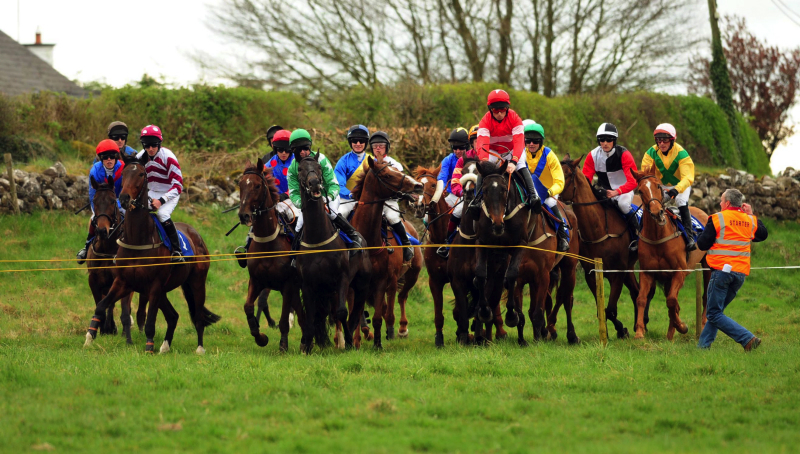 “Silver Birch finished third at Castletown-Geoghegan in 2006 before winning the Aintree Grand National the following April”.