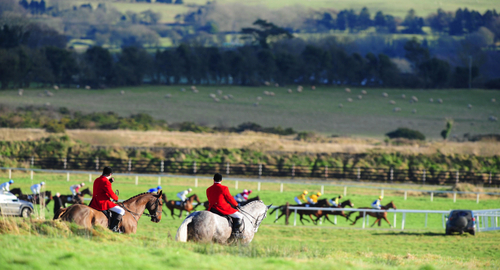 One of the oldest in the country, the history of the Kildare Hunt Club goes back as far as the 18th century with the first Master being Squire Connolly of Castletown.

The Hunt Club would host races in various locations around the county but in the 1840’s during the master ship of John La Touche the members of Kildare Hunt Club decided to buy the lands at Punchestown.

Those lands are still held by the trustees of Kildare Hunt Club and continue to be used as the location for the point-to-point.