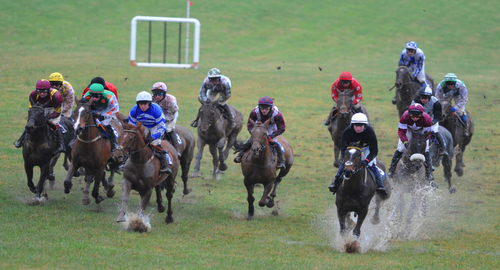 Formed in 1825, The Iveagh Foxhounds hunt is a famous hunt that has its place in Baily’s chronology of master ship. The Co. Armagh hunt hosts two point-to-points during the season, an Autmun fixture and a Spring fixture.

There has been many notable performances over the years at the Iveagh hunt santioned race meeting, Grade One winner Roi Du Mee made his only point-to-point appearance at the fixture when he won in October 2016.

Our point-to-point is nestled in the beautiful Northern Ireland countryside and is a perfect day out for all the family.